How did the internet help him to become The President of The United States of America?

Do you know, how you can use his experience to your own campaigns and elections?

Imagine, the tolls, people, ideas, and many things are here. This is a book about Barack Obamas story. If you read it, you will know about how did the internet help him become the President of The United States of America. Now, you can buy this book on Amazon. 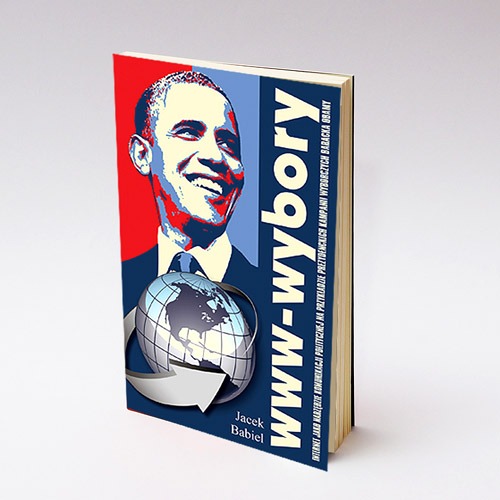 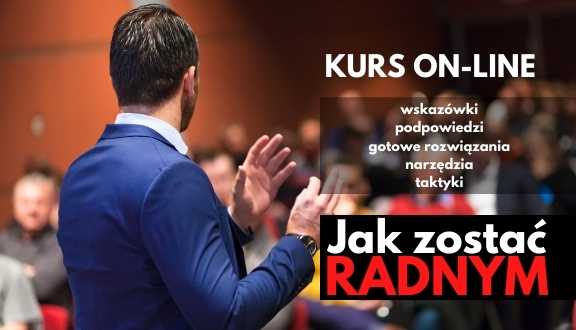 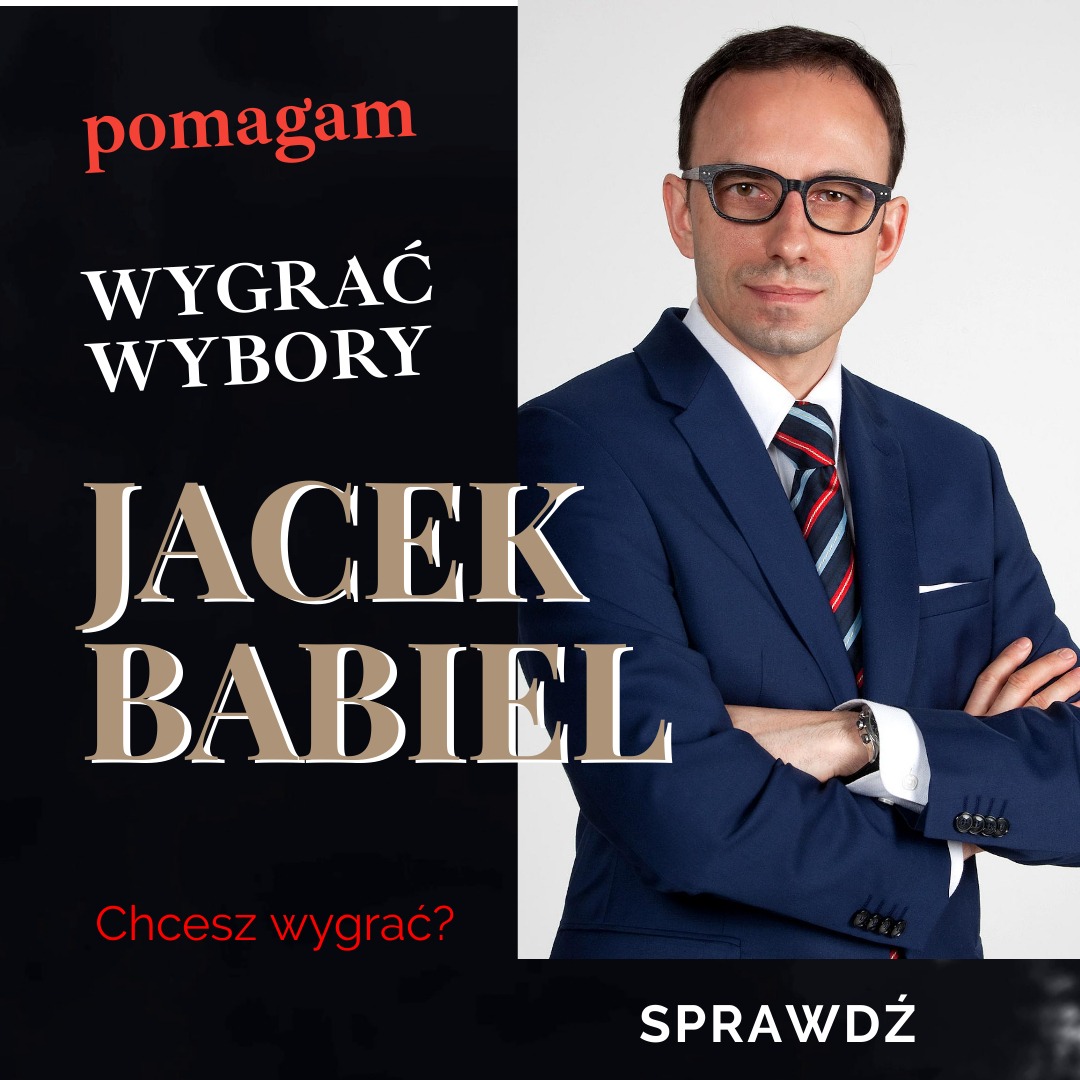